Was I Really a Christian? Or Just on a Hamster Wheel? Have you ever heard the saying, “Rules without relationship equals rebellion”? It’s often applied to a parent-child relationship, but it was the essence of my early Christian life. My God was “my God” because He was my parents’ God; It was by default. My view of God was all about the God who would send me to hell if I didn’t do right.

If I hadn’t arrived on earth with the family I was born into, my childhood and teenage years would have been a different story. I wanted to do what I wanted, but was never allowed. Not with my parents. Not with God. I became angry with them both.

I was a “good” kid growing up as far as spiritual appearances go. However, God looks not on the outward appearance, but on the heart. He looked at my heart, and found it given away to everyone but Him. I tried to find love and fulfillment through relationships with guys, but as soon as I knew a heart was hooked I moved on as if in a feeding frenzy.

I had reached adulthood, and tried to make a decision for myself. Being mad at God due to the misplaced view I had of Him, I stood outside my workplace one day and prayed a prayer I’ll never forget.

Almost the next moment, an unfamiliar feeling arrived in my heart. An unrest had taken over my spirit. I tried to shake it, but it wouldn’t go away. It was worse than the conviction of the Holy Spirit. It was worse than the devil’s torment that God was going to make me do what He wanted instead of what I wanted.

I went on with life, making wrong choices, and getting into a relationship with a man of the world. The feeling increased.

I got off of work at midnight one night, and started driving home. The road took me up a hill that I couldn’t see over. At the top I was suddenly face to face with headlights. To avoid a head-on collision, I drove up half-way up on the median, as did the truck behind me. The car stopped mere inches from crashing into mine.

From that point I knew what the feeling was. When I turned in my righteousness, as faulty as I was, I lost the Prince of Peace that had been with me. Devils showed up in His place. I realized that I had walked out from under God’s protection, but I had a mother who had been fasting and praying for me.

I relied on those prayers to keep me from dying without Jesus. I was terrified, but I not only didn’t know how to fix my life, I wouldn’t.

I knew God was real since I felt Him draw my heart to His at a service at the tender age of five. All I knew to do was to tell God I was sorry, and ask Jesus into my heart all over again so I wouldn’t go to hell. Yet, the 10,000 times I had done that my whole life hadn’t gotten me off the hamster wheel.

Soon after, my mom asked to talk to me. I thought I was going to get a lecture, but agreed because her gentle demeanor intrigued me. A book had caught her eye while she was in the library, and she came to read it to me. I was an adult; it was a children’s book. She knew it seemed silly, but she pleaded softly to let her read it to me.

My heart reached a revelation that afternoon. God wouldn’t force me to love Him. He would still love me if I rejected Him. For the first time I understood selfless love. It was the most gentle healing I have ever experienced.

That night I got out of the relationship. The following Sunday I gave my life back to God, but for the first time I yielded my whole heart to Him. At the altar that day, my dad was quietly dismissing the demons that had taken residence in my life. I quickly noticed that I had peace again.

In the weeks that followed, I discovered that God wanted a relationship with me, not the rule-keeping ritual I used as a safety net. I learned how to be loved by Him because my view had lined up to what was true.

Before long I found that I was fulfilled in that. I still am.

Kelly R. Baker writes to motivate others to stay spiritually
nourished and thriving. She has a passion for discipling and
leading others into God’s presence. She serves alongside her
husband, Justin, as the worship pastors for The Connection
Church. When not writing, homeschooling her three boys, taking
care of her baby girl, or baking, she has also been known to
grab a spatula and give a mock rock concert for the
entertainment of her kids.
:: Blog :: Facebook :: Twitter ::
Tour of Testimoniestour of testimonies 2016
Previous Post Next Post 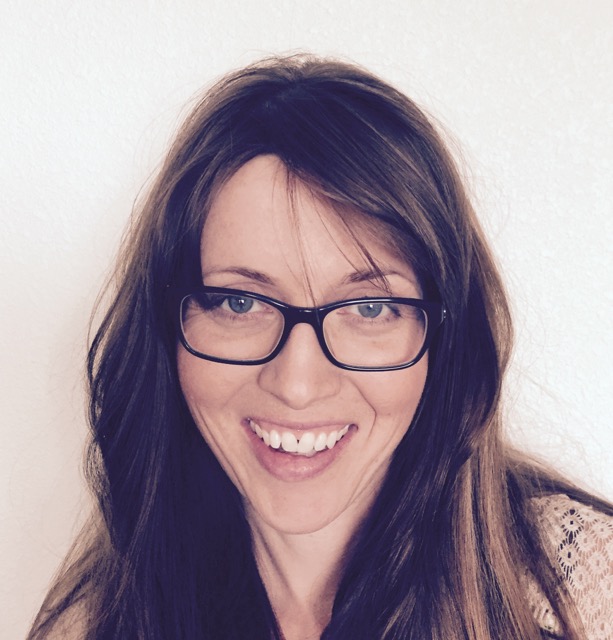 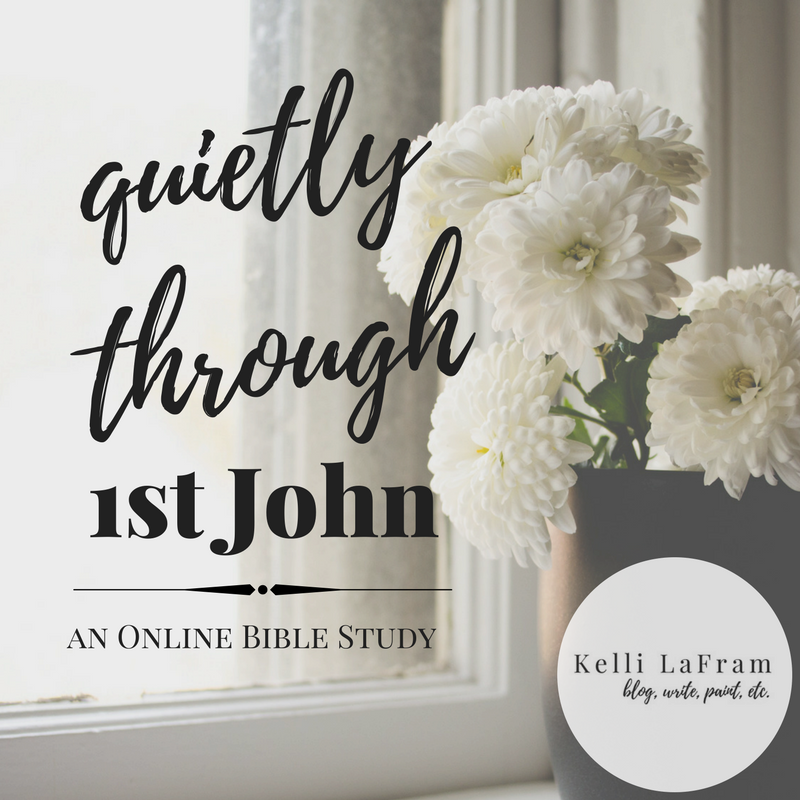 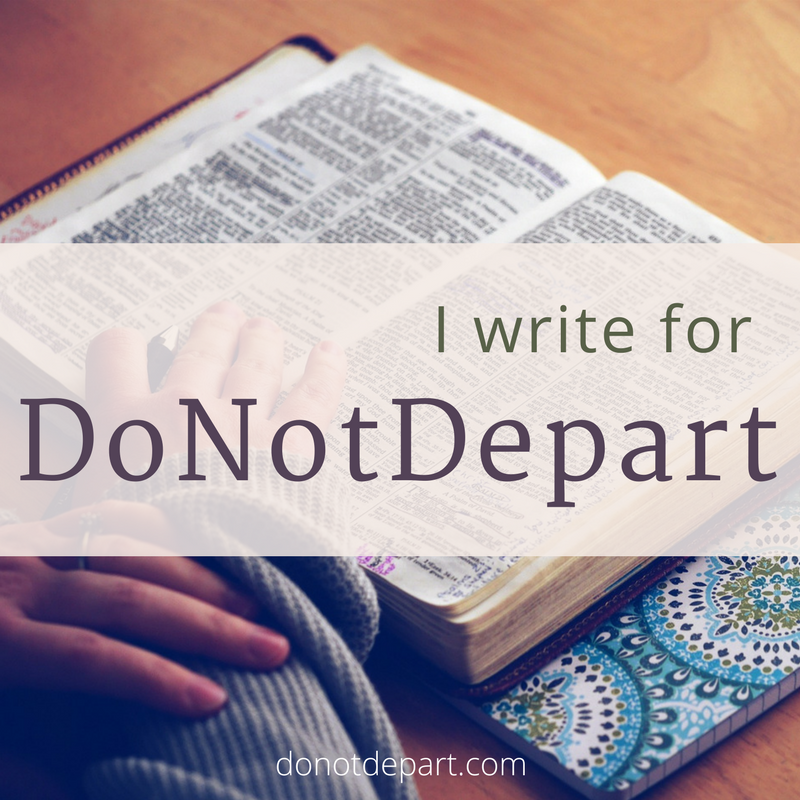 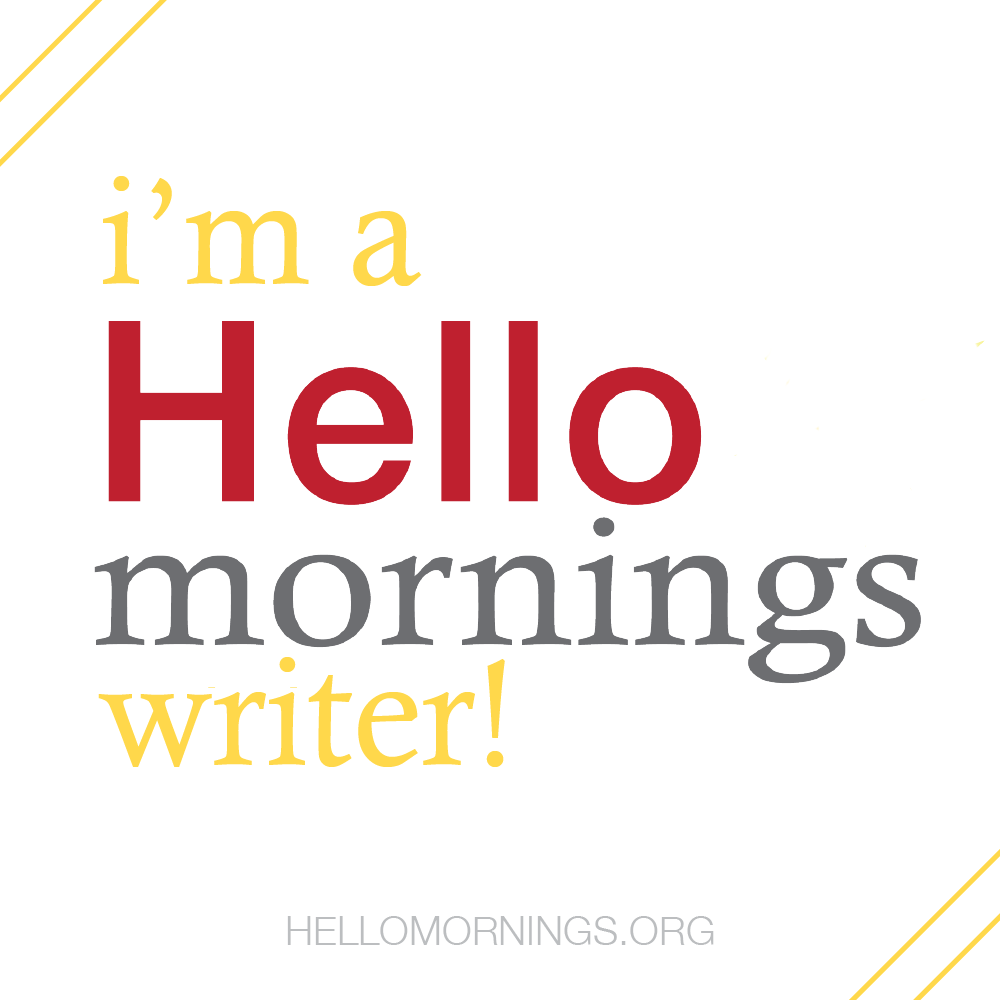